today i had a little time to take care of the reverse camera issue. at times it would just not show an image or it would be blurry.

from the tsb, its the cable that is damaged at the hinge. but i also think its somewhere else down the line. when it would go out i would reach back there and jiggle the cables and it would fix the issue for a moment. so i thought i would find the known damaged section and also fix up the entire cable back there as well. i also thought it would be quick but it took a bit longer than expected.

here is a video of this guy fixing it.


since i was back there i also decided to just sort out the wires and group them up so that if i needed to go back into it, i can find what i need.
for starters, i had to remove the entire loom because i needed to find out if there are other areas with breaks in them, beyond what is known.

what you see here is after i took off all the tape. 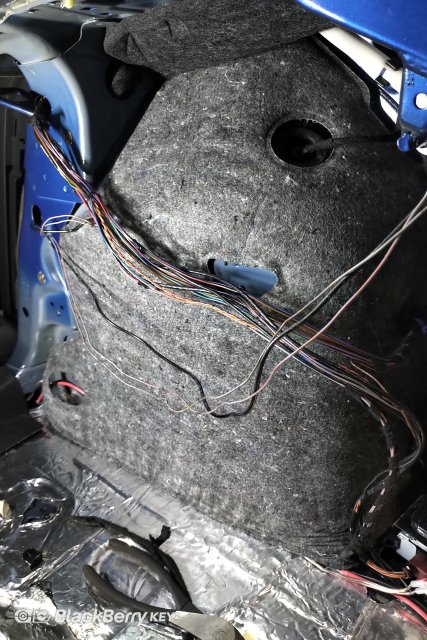 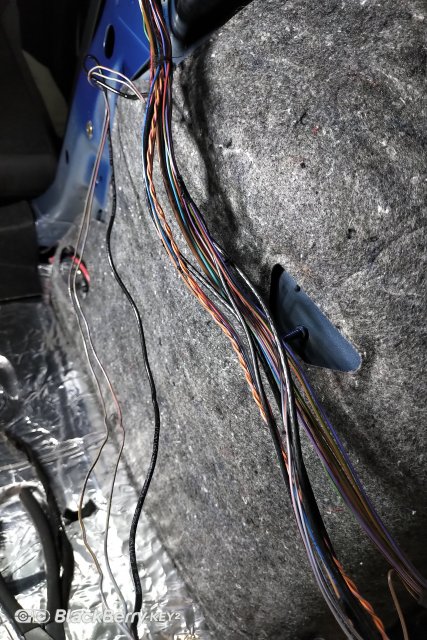 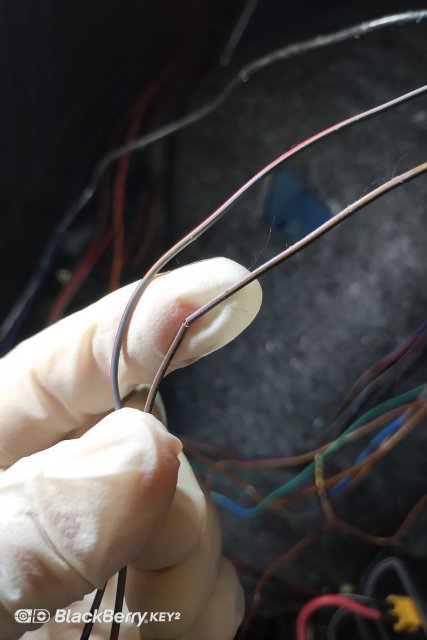 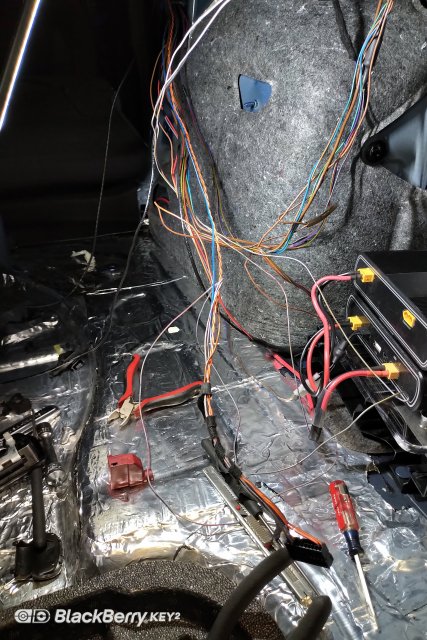 i had to take apart the connection block to sort the wires out better. 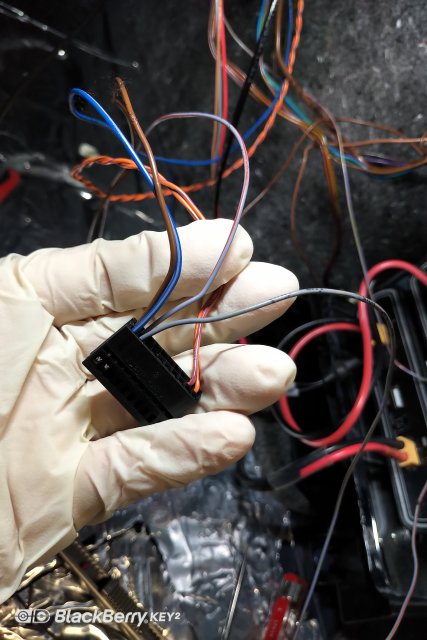 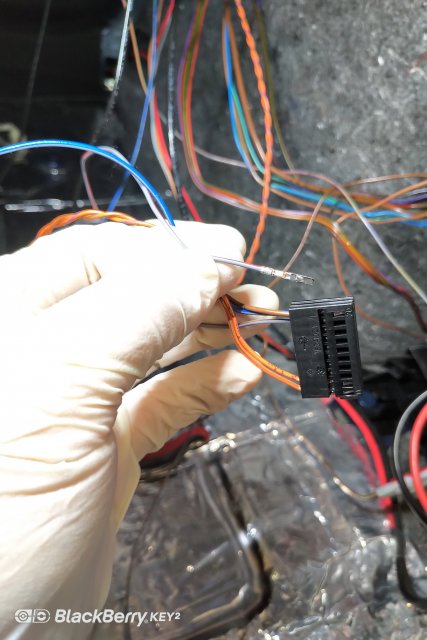 so when i was done i re-loomed it back up and made sure to group certain wires together so i can find them easier next time. i think it was worth the extra few hours i added to the work. 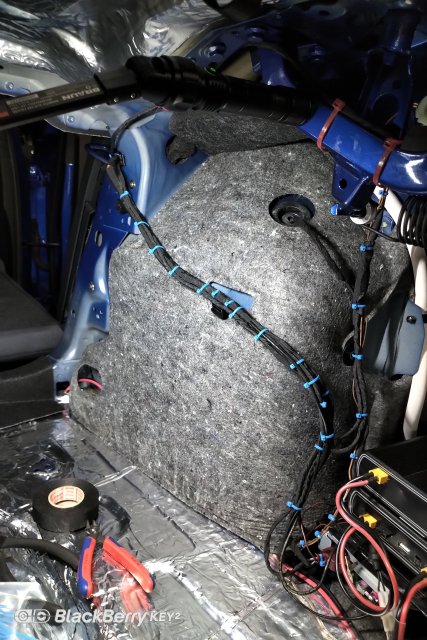 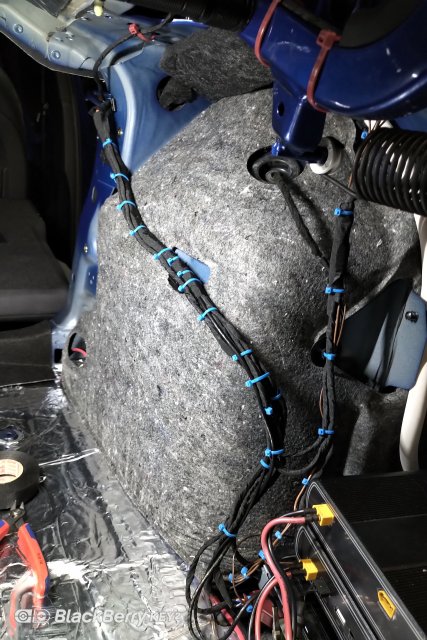 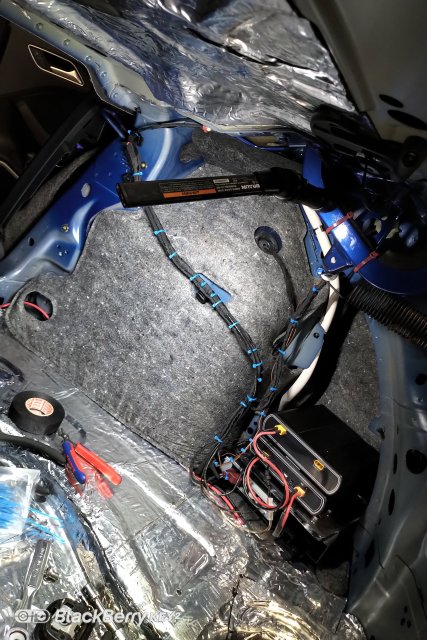