hey guys thought i would share my install on the audi Q3. I will eventually put a set into the S3 but the Q3 gets parked outside and needs it as i recently saw some damage which i have no idea when or where it occurred. either way the installation might look pretty fun and we are beginning to carry the product if anyone want to buy blackvue dash cams.

Are you liking the Q3? The new ones are looking pretty good. 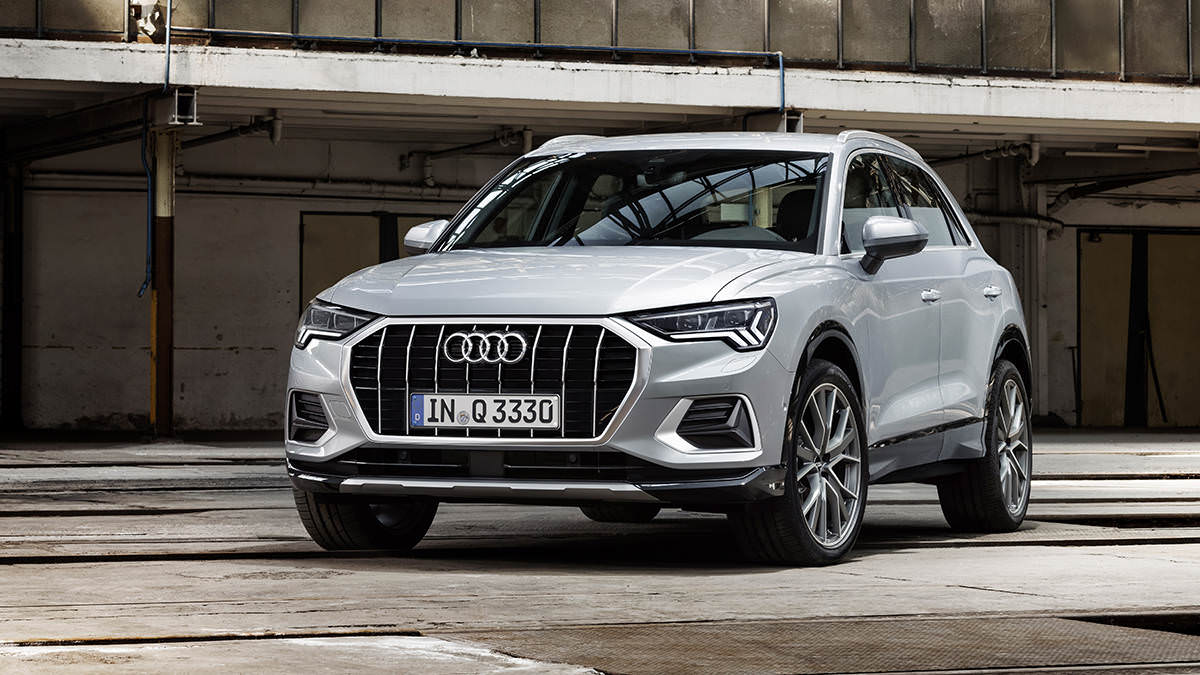 we do like the car but there are negatives and positives .


pros:
size.
its perfect for us. we were looking for something small but in a suv format. never had one before and wanted to see what all the fuss is about.

looks.
its the best looking car in the (comparable car segment) market in 2016 and I know its a subjective topic but for the masses its been agreeable. why is it important that the masses like it, well for a few reasons. its good many people want it so resale values will be higher and easier to sell later on. more parts are available as more of these are on the road so supplies will be in more demand. repairs will be more affordable. dont like the newer upgraded grill that is coming out soon. i like the current grill now. the up and down fins doesnt look as sporty as the side to side fins. also the newer upgrade just makes it look taller which also changes the effect of sportiness.

sunroof.
love the sunroof. for such a small car its really huge. the whole top is pretty much made of glass which lets you feel like it open air. the sliding shade is fully auto as well and is made of a mesh material which is really nice as it lets just enough light in. if that still is too much you can tint the whole top with a really dark tint and make it as dark as you like.

aftermarket upgrades.
there are aftermarket parts to make the car more interesting to drive. its possible to upgrade the suspension, sway bars, turbo, and get a new ecu map to get it more power out of it.

interior.
love the amount of cup holders in the is car. i can stock up on 2 liter bottles in the doors, front and rear. the leather is very nice. it has not faded on us and looks still very new. the glove box is very roomy.


neg:
price.
omg its expensive for what you get. its an old design and needs upgrading with new power train and tech. the interior is really behind in the times. it looks fine but you can tell its dated.

tech.
the technology is very old. for example, the navigation is outdated. small screen even with the upgraded tech option. low resolution. doesnt even have android auto. the reverse camera is low resolution as well and doesnt show crips images. the screen doesnt pop up like the s3 which makes it stupid as it does look like it supposed to be motorized. the sound sucks. no bass even with the extra stock bass rumbler in the rear. sounds like no sub is even in there. no real fog lights, and cant even add it.

powertrain.
for this price and segment its under powered. the bmw, mercedes, or even most japanese mini suv in this segment are more powerful. we are always trying to wind up the engine to keep up with traffic or even to merge on traffic.

mpg.
really poor mpg. you have to really be conservative to get any decent mpg.

interior.
the cup hold in the center sucks. its right at your arm and when you have cups there you can extend the arm rest forward plus the cups, if they are tall or have straws, it will hit your arm and bug the crap out of you.. the little cubby under the temp controller is so small its useless. i can barely leave the keys there because the buttons gets depress as it slides deeper in there. yes its that small.


these are just a few pros and cons but there are plenty more but ill just keep it short for now.
OP

finished doing both the cars with blackvue dash cams. did a 360 degree setup. which contains 4 cameras per car. it helped on my recent car accident on my s3.
each car also has 2 batteries for when the car is parked.
it really needs at least 1 battery per camera so i would need at least 2 more per car to make sure the camera is working all night long. if not the two batteries only last till 3am.
You must log in or register to reply here.
Share: Facebook Twitter Google+ Reddit Pinterest Tumblr WhatsApp Email Link